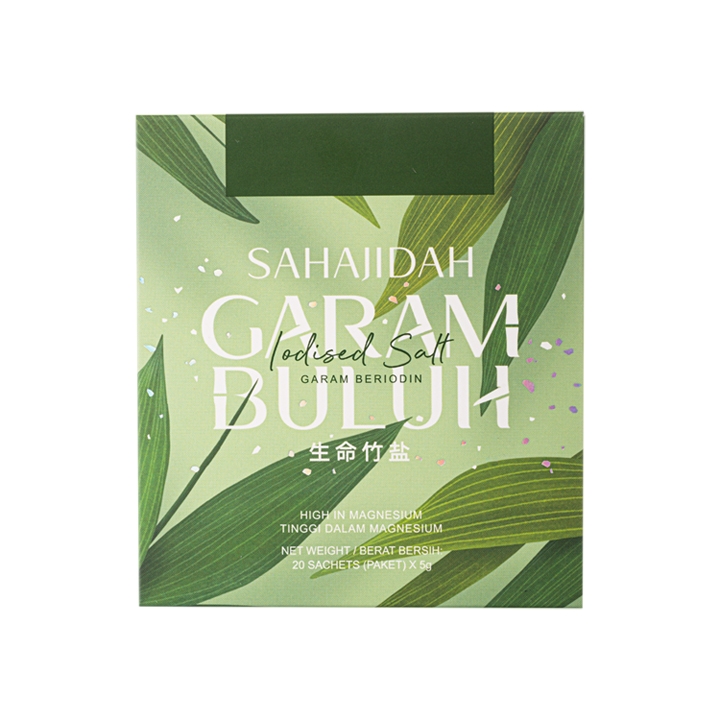 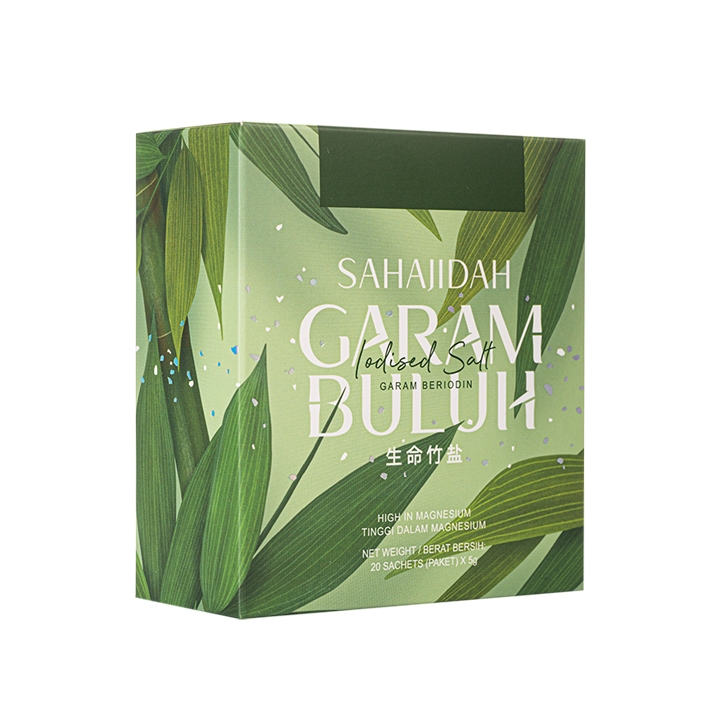 MYR 77.00
Made of 100% bamboo salt formulated with a proven traditional Korean recipe. It helps to strengthen the immune system for general well-being.
5g x 20 sachets
Out of stock
Wishlist
Rich in naturally occurring minerals & trace elements
Pour a sachet into 200ml water or juice, stir well and ready to serve.

Hi, Nice to meet you. If you need any help, please feel free to reach me thru the following: